An Overview of The Theosophical Society 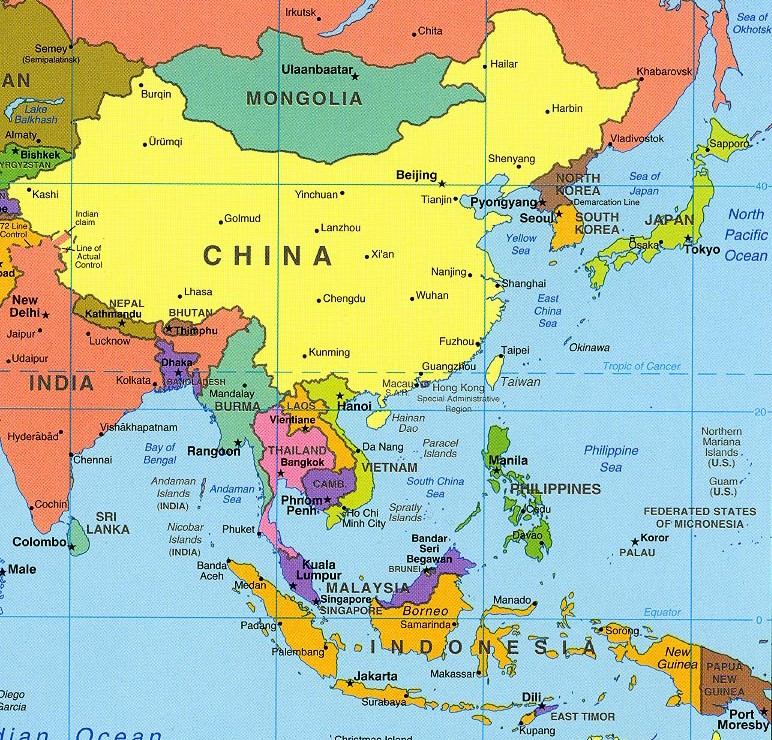 Currently The Theosophical Society is only present in four countries in East and South East Asia, namely Singapore, Malaysia, Japan and Myanmar with an active lodge in each of these countries. Some of the earliest branches of The Theosophical Society were formed in East & South East Asia. The Singapore Lodge and the Yangon Lodge, both initiated by Col. H. S. Olcott himself, rank amongst the oldest lodges in the world.

The Singapore Lodge formed in 1889 is the largest in this region with a membership strength of around 400 members. The Chinese Project Team which develops the Chinese website and carries out translation of theosophical literature into Chinese is based at the Singapore Lodge.

One of the earliest lodges in Japan was formed in Kyoto in 1925 by Professor D. T. Suzuki and his wife Beatrice Erskine Lane which was called the Mahāyāna Lodge. There were two lodges in Japan at that time including the Orpheus Lodge in Tokyo. Japan today has only one lodge called the Nippon Lodge located in Tokyo.

A short history of the lodges in East & South East Asia is given in the following pages: